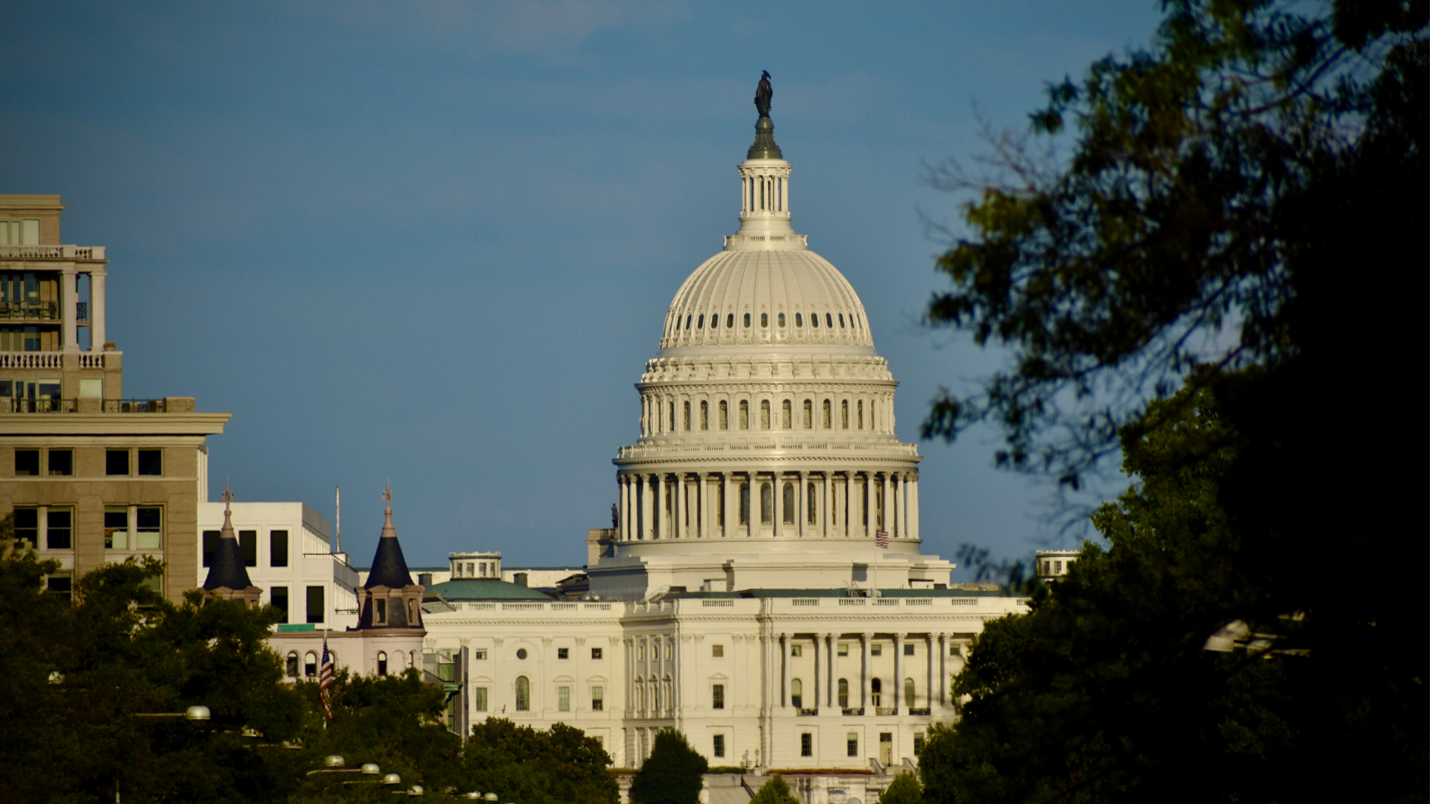 Earlier this month, the Senate gave bipartisan approval of a $1 trillion infrastructure bill, sending it to the House for review. Last week, the House Ways and Means Committee released proposed changes to be incorporated into the current budget reconciliation bill, also known as the “Build America Back Better” Act. The House Budget Committee will now assemble these changes into the infrastructure bill to be considered by the House.

House Speaker Pelosi has suggested that without the promise of a reconciliation bill, the House may not hold the vote on the previously proposed, Senate-approved infrastructure bill. With the September 27 scheduled vote, tensions are high in Congress.

Below are some of the highlights of the infrastructure bill:

-         Prohibit taxpayers from claiming losses on digital assets, such as cryptocurrencies.

-         Taxpayers with tax-preferred retirement accounts totaling $10 million or more would no longer be able to contribute to those accounts and would face higher mandatory distributions once the account balances reached that level. These provisions would apply to individuals with taxable income of more than $400,000 and married couples earning more than$450,000.

DeBee Clark will continue to monitor the ever-changing tax landscape to best serve our clients. 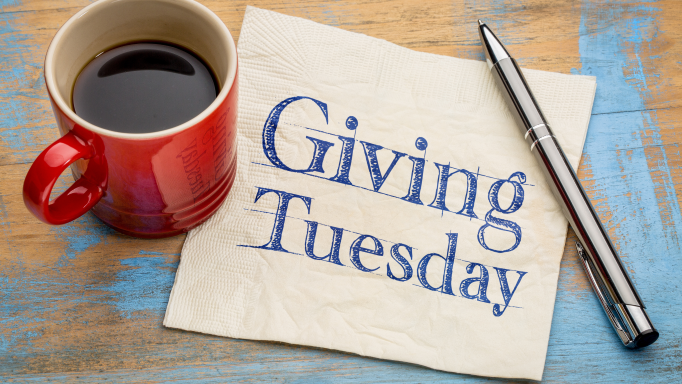 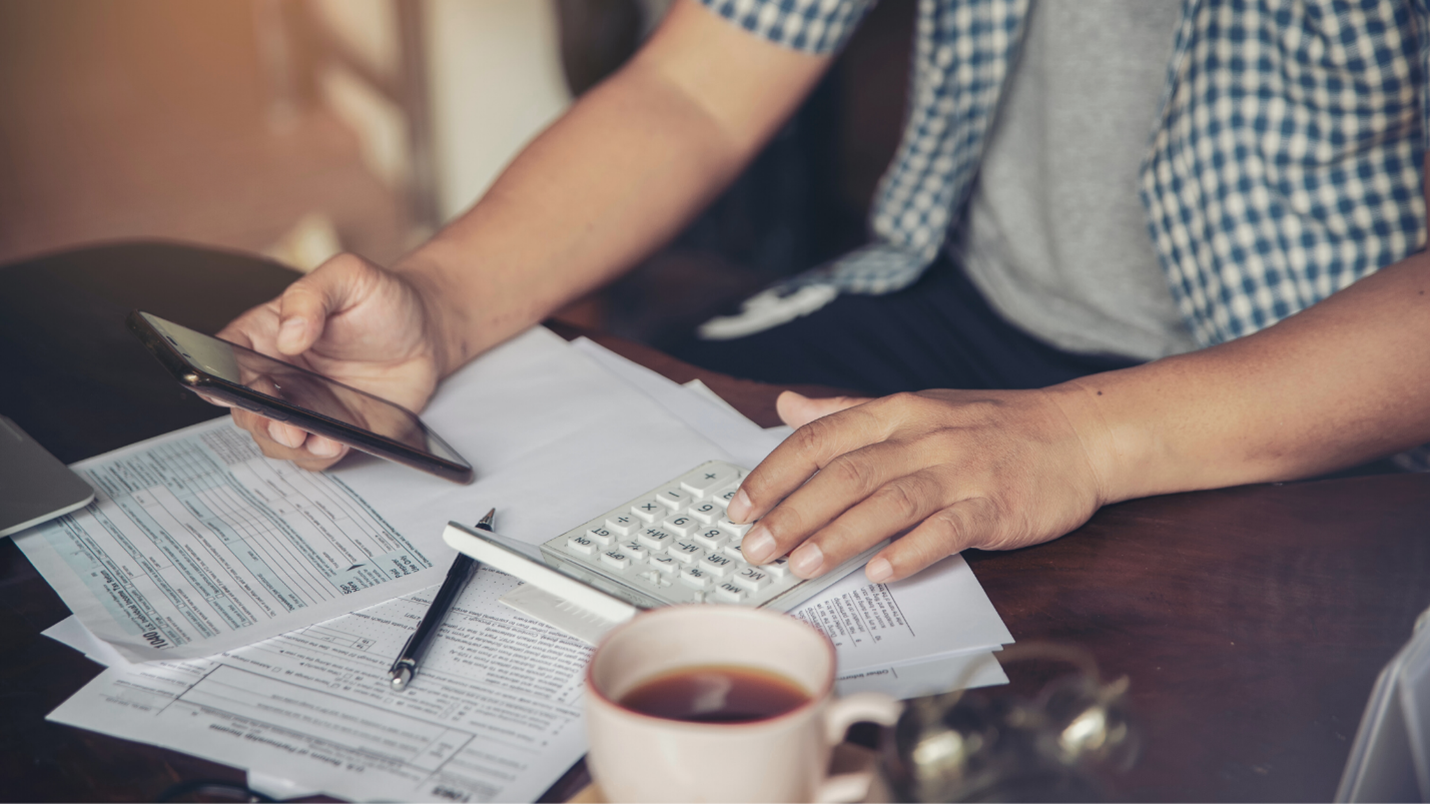 End of the Year Tax Planning

Six helpful topics to consider for your end of the year tax planning. 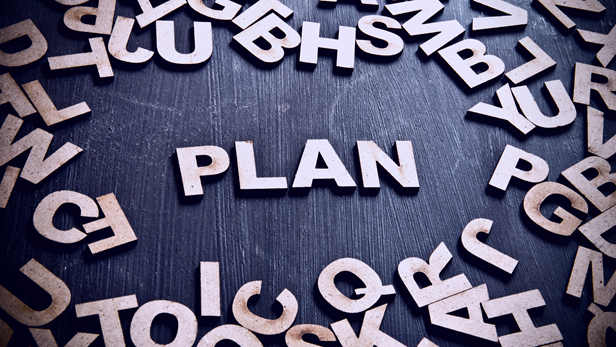 As it is National Estate Planning Awareness Week, have you considered Planned Giving for your estate